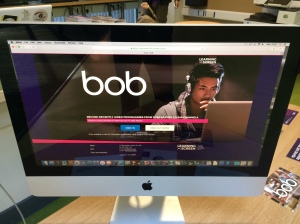 Join us for this FREE event……. discover how documentary film, photography, audio and new media can be used to showcase the stories of global citizens and the issues that impact their lives……. real people, real places and real events.

BoB is the on demand TV and radio service for education. This academically-focused system allows staff and students at subscribing institutions to record programmes from over 65 free-to-air channels, and search our archive of over 2 million broadcasts.

BoB is currently used by over 120 universities and colleges to enhance teaching and learning.

‘UN International Day for Preventing the Exploitation of the Environment in War & Conflict’.

On 5 November 2001, the UN General Assembly declared 6 November of each year as the International Day for Preventing the Exploitation of the Environment in War and Armed Conflict.

Though mankind has always counted its war casualties in terms of dead and wounded soldiers and civilians, destroyed cities and livelihoods, the environment has often remained the un-publicised victim of war. Water wells have been polluted, crops torched, forests cut down, soils poisoned, and animals killed to gain military advantage. 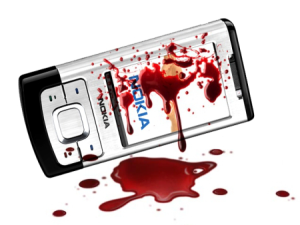 The 2017 Documentary Media Month theme is global citizens dedicated to showcasing real people, real places and real events from around the world.

The documentary film programme is the 8th Leicester Docfilm Festival.

The pop-up Documentary Media Centre will be hosted on the 1st Floor of 10 Bishop Street, Leicester LE1 6AF.